Finike, an agricultural town best known with its fragrant orange groves and crystal-clear beaches is located on the west coast of Antalya along the Turkish Riviera. Finike, the ancient Phoenicus, used to serve as an exporting port for the Lycian Civilization and therefore was one of the important trade centers of the region. Thanks to the climate, the oranges grown in the region has a very distinct taste and fragrant that earned a first-place award from the California University. Besides being an agricultural town, Finike began to be a tourist attraction with an 8 km long sandy coastline and organized beaches like Gokliman, Cagilli and Andrea Doria. Finike is also the place for ancient cities of Lmyra and Arykanda.

Lycia is an ancient region at the South of Kayra surrounded by Fethiye at the South and Phaselis at the east. In other words, it is known as the Teke Region. The first residents of the region were Hittites (BC 1200) and the area was called LUKA country and then Lycia. Lycians were very fond of their freedom and this inspired Homer, Heredotus and many other ancient artists. Lycia was a federation consisting of individual city states and served as a model for the French Revolution and US constitutions.

It is possible to see the traces of Persian invasions, the reign of Alexander the Great, the knights once dominated Mediterranean, Arabian raids, Seljuq and Ottoman Empire. With the magnificent Bey Mountains, rivers, cedar forests, city states and rock tombs, Lycia still attracts many archaeologists.

The particular climate and the topographic features help the Turkey’s finest oranges to grow in the area. For this reason, instead of sea tourism Finike is determined to serve small town benefits as an alternative.

Every year dozens come to Finike for the Orange Festival. There are also concerts held in the ancient city, Arykanda. At the North of Finike you can visit Elmalı which is well known for its old houses and World-famous coin treasures. To the east is Kumluca where you can visit ancient towns like Rhodiapolis, Gagai and splendid Adrasan Bay. Demre town which is the house of Saint Nicholas is at the West side of Finike. It is also possible to visit the ancient town Myra located in Demre. Finike is very close to Olympos ancient city, Çıralı Bay, Chimera, Tahtalı Mountain, Gelidonya Lighthouse. It is possible to find alternative activities like riding, hiking and boat trips. Finike is also just in the middle of the Lycian Way, which is one of the world’s best hiking routes, and therefore attracts many hikers and campers.

DedeEvi hosts its guests in the heart of this superb town.

Let’s meet in Finike to enjoy the sea, the sun, the green and history. 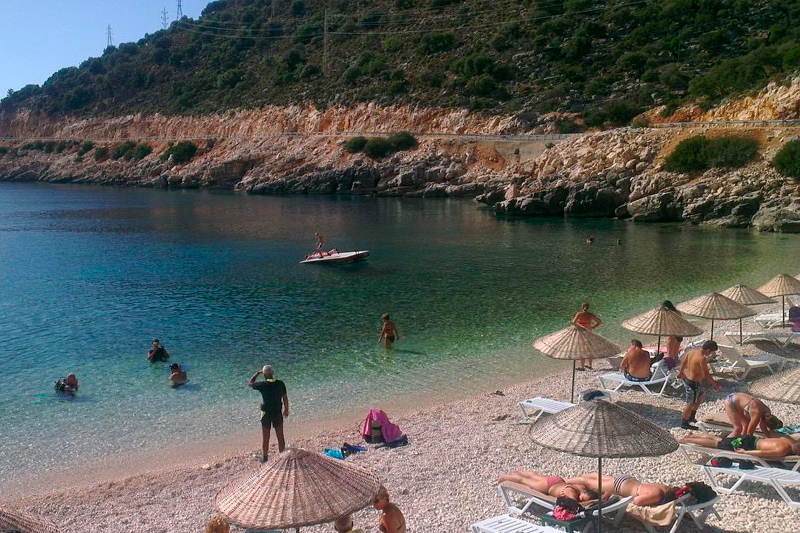 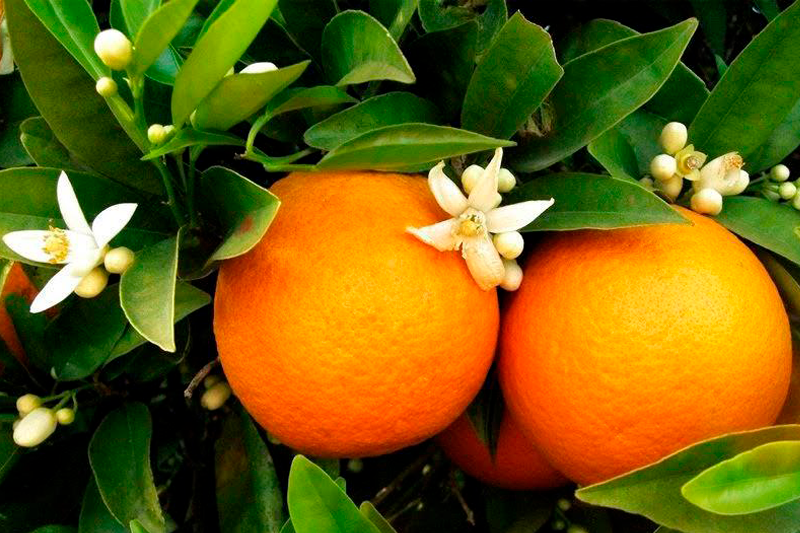 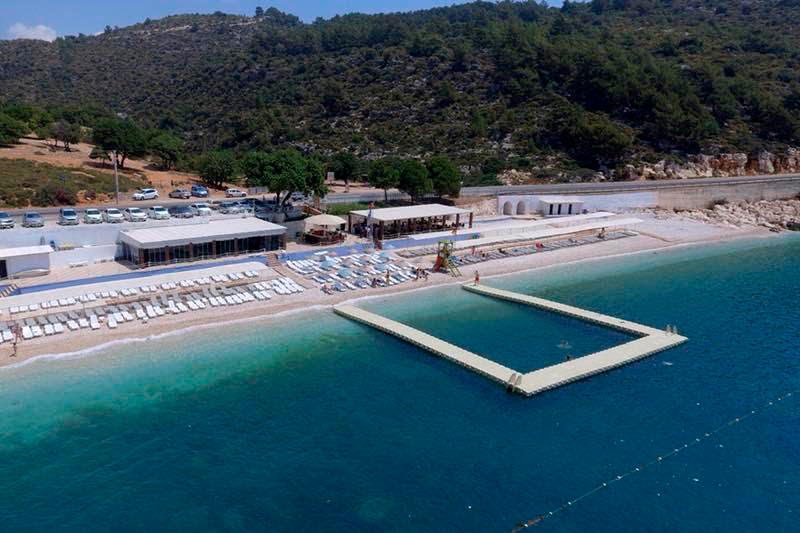